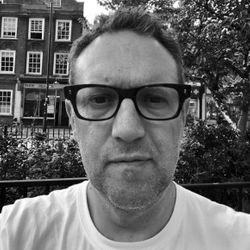 Oliver Woods works on photo projects in a documentary style. He is interested in the way that photography is able to both transform and represent reality, which is always more nuanced and complex than it appears in a picture. His work often tries to show an alternative, transformative view of things like landscapes and everyday objects. His photos have appeared in magazines such as: The Financial Times Weekend Magazine, Newsweek Japan, El Mundo, VG (Norway) and The Sunday Times Magazine. His work has also been shown and in Lensculture, the Association of Photographers, the Royal Academy and Format International Photo Festival, among others. He lives in London with his family.

Awarded the Joan Wakelin Bursary, through the Royal Photographic Society, in association with the Guardian newspaper, September 2012

Shortlisted in the Renaissance Photography Awards, The Mall Galleries, London 2011